Master of Science in International Business (MSc IB) became the path to a dream job, for Indian student Avanika

As a child growing up in India, the now-29 year old Avanika Trikambhai Kotak had read about Europe and about Denmark. She remembers how she was attracted to the Danish job market, which sounded like it had a good balance between work and free time. On top of that, she got the impression that the Danes were nice and friendly.

She was over the moon, then, when her parents took her and her sister on a holiday to Europe, which would include several days in Copenhagen.

Read the story in danish

Get skills within strategy, marketing, business. economy and intercultural management

Read more about the education >> 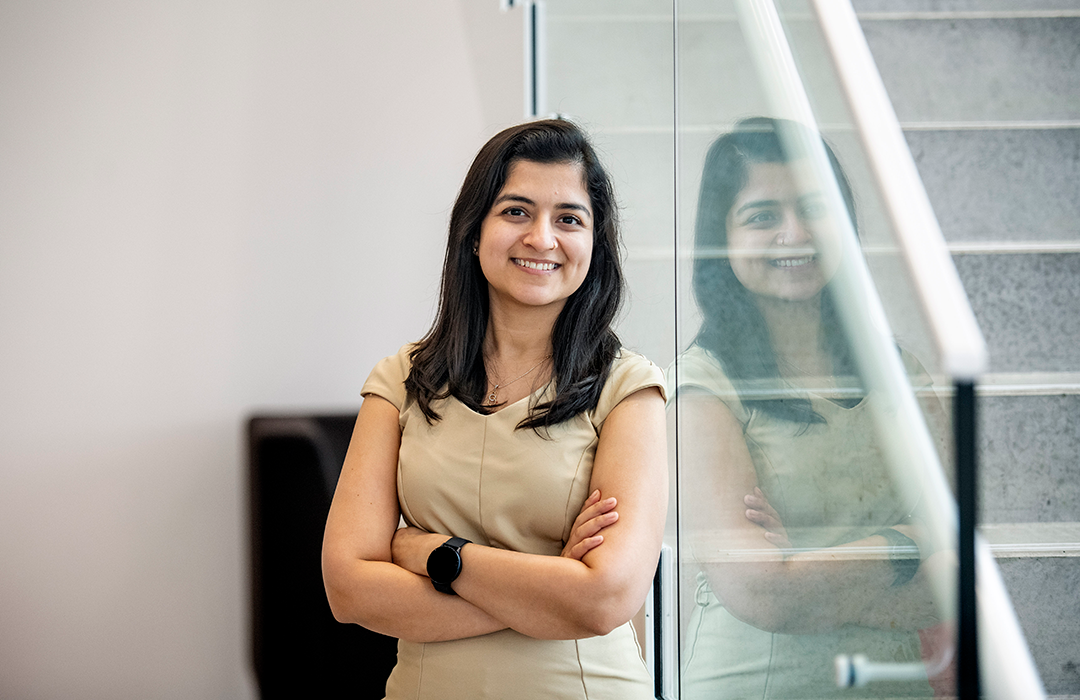 Avanika visited Denmark for the first time 11 years ago. She’s wanted to come back ever since.

During one of those days as a tourist in the Danish capital, Avanika got lost - but she describes how some friendly Danes quickly gathered around to help her. They walked her back to the hotel where she and her family were staying.

Since then, Avanika has dreamt about moving to Denmark one day and landing her dream job. She thought about settling here, and starting a family.

The opportunity presented itself in 2020, when she applied and was accepted onto one of IBA’s Masters courses - a full-time higher education programme, offered by IBA in collaboration with Coventry University in England.

Avanika studied for a Masters of Science in International Business (aka an ‘MSc’), paying for both the study programme and the living expenses herself. 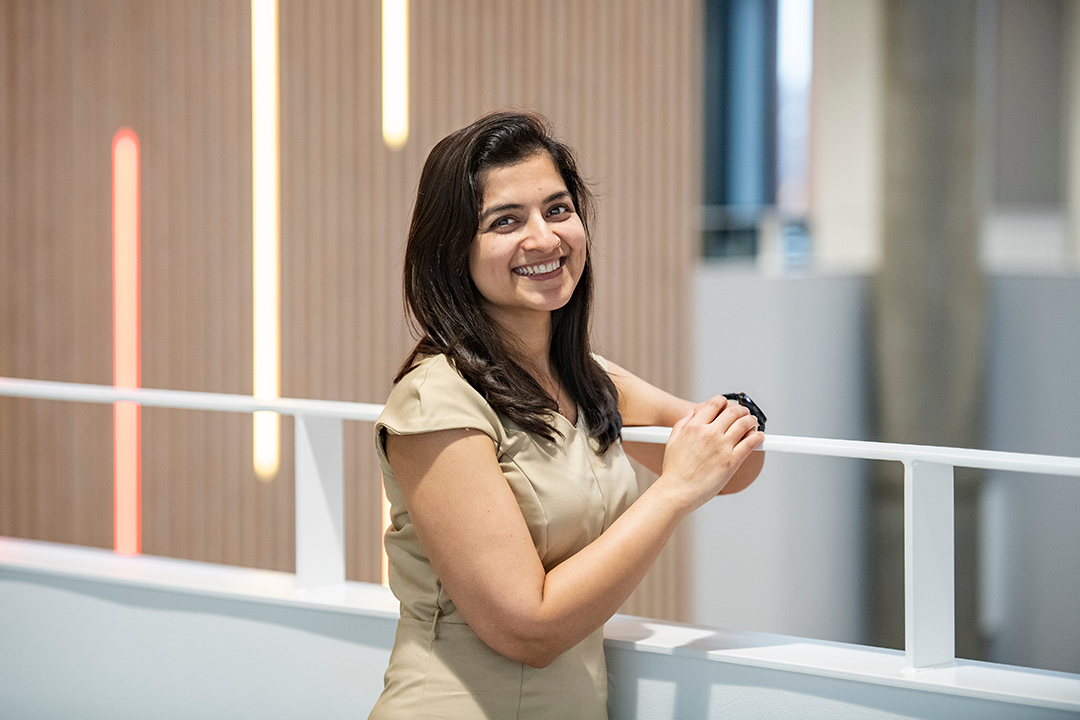 Avanika thinks it’s very important to learn Danish - so she and her husband are busy studying at language school, alongside their full-time jobs.

For various reasons, she arrived in Denmark slightly later than the rest of her class.

- To start with I was very nervous about whether I could catch up on what I’d missed. Luckily though, the teachers helped out with some extra tuition - until I felt I was fully up to speed, she remembers.

And fully up to speed she certainly became, as she ended up passing the degree with ‘Distinction’, which is the highest grade you can achieve.

She is very enthusiastic about studying at IBA. Firstly, it’s been incredibly exciting to travel from India to Denmark, and to work within a class alongside students from Bangladesh, China, Kenya and Nepal.

On top of that, she loved the study environment, and the helpfulness she’s encountered at IBA:

- It was the teachers, yes, but also the course administrator and programme director… everyone has gone out of their way to help me - from finding an internship position, to helping me with my current job. I’ve been really happy with the whole IBA environment. 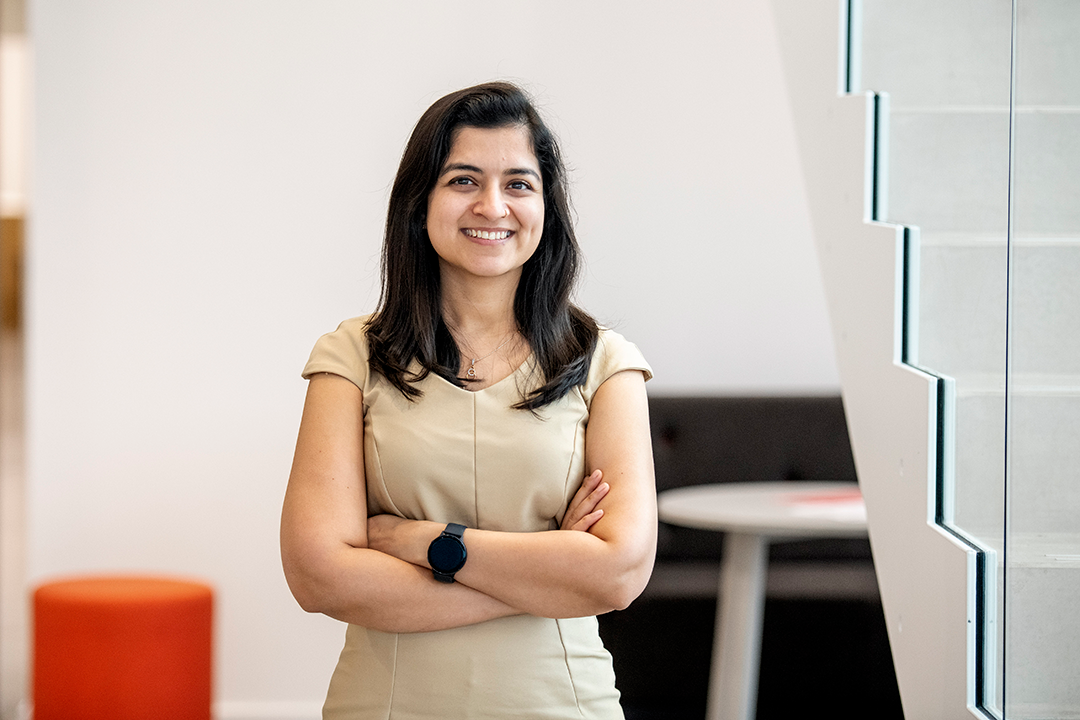 Avanika was awarded an MSc with Distinction, which is the highest grade possible to achieve.

Avanika hasn’t been in Denmark alone, since her husband followed her after a few months. The two of them now live together in Copenhagen, where he works as a ‘technical support engineer’ in the software company ‘Siteimprove’.

And with her excellent degree certificate in hand, Avanika has also landed a great job - a job she can grow into and develop with, she says. She has been employed as business supporter at ‘Coopersurgical’ in Måløv, in the Copenhagen area.

Back home in India, her parents have accepted that their daughter has settled down almost 7000 kilometres away.

- My parents are just happy that I’ve found my dream job - and that I’ve come to Denmark, which I’ve spoken so much about. They’re also looking forward to seeing Denmark again themselves, when they come over some time to visit us, she says.

Read about Rajwinder Kaur, who wants to be a university professor, here 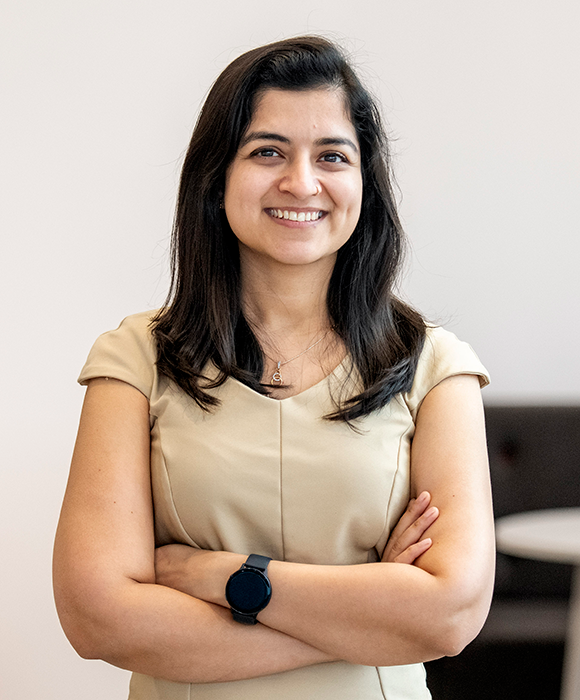 - To start with I was very nervous about whether I could catch up on what I’d missed. Luckily though, the teachers helped out with some extra tuition - until I felt I was fully up to speed.
Avanika Trikambhai Kotak
Studied Masters of Science in International Business