Large red lanterns were hung around the space, contributing to the atmosphere when the doors of Kolding Theatre opened, on Friday January 26, for a big-production New Year show by Jilin Art Troupe. The event was the result of a collaboration between IBA Confucius Institute and the Chinese Embassy.

The aim of the Confucius Institute 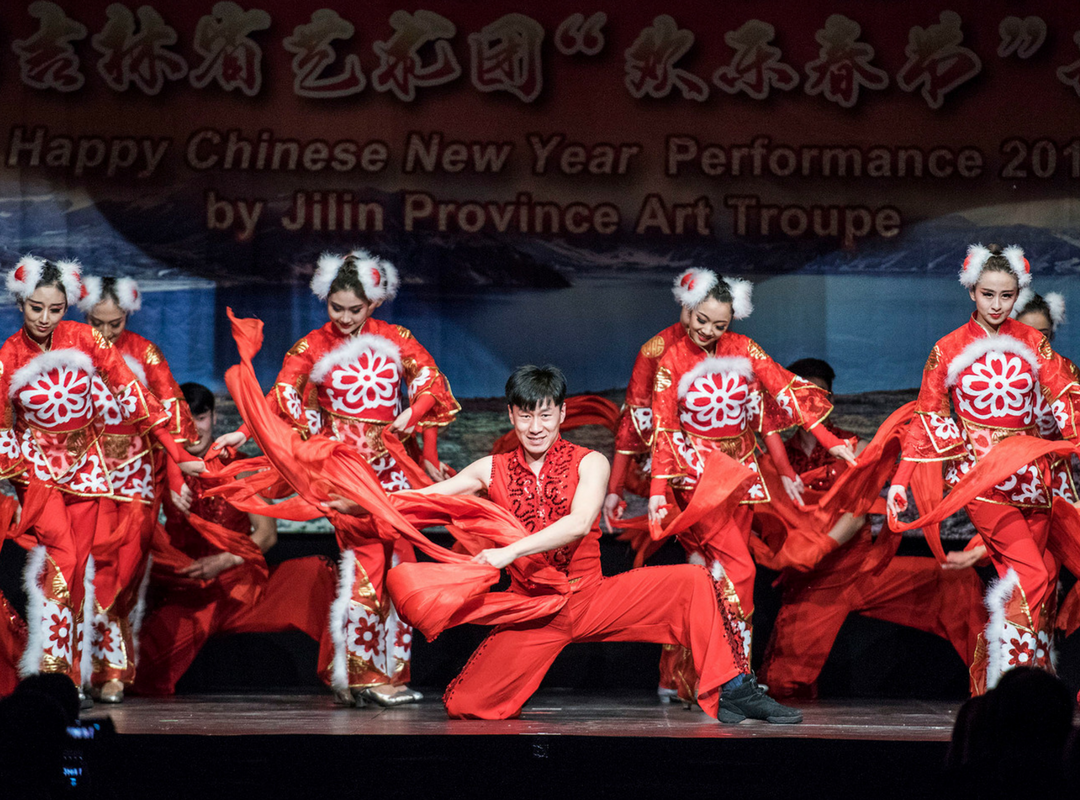 The performance offered a symphony of musical numbers for Chinese lute and flute, swinging dance numbers with impressive, gold-patterned outfits, and not least a magician, who drew smiles all around, especially from the younger members of the audience.

There was also much smiling and laughter when one of the graceful young artists got up and sang the song ‘Marken er mejet’ - entirely in Danish, no less, despite the fact that, as the compere noted, she’d only had two short days in which to practice. 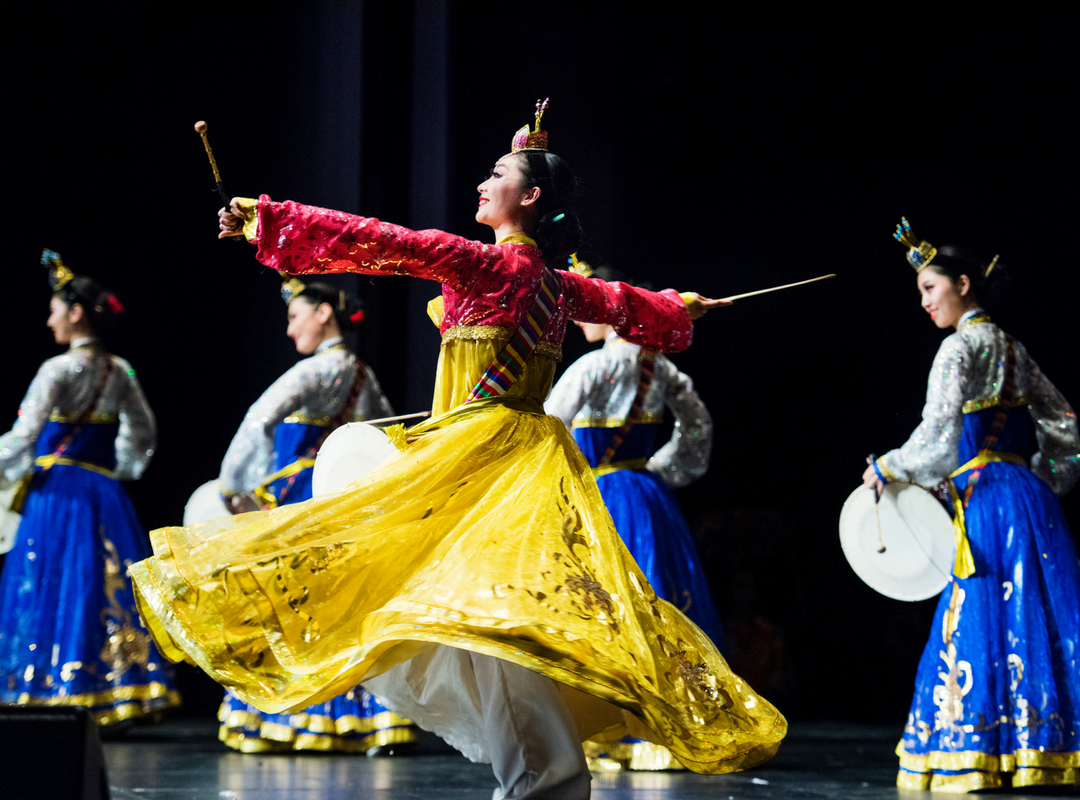 In one of the rows sat Anni Breinborg, happy to be taking home with her such a different kind of cultural experience. She is mother to two adopted daughters from China, and keeps a keen eye on ‘all things Chinese’. She thinks in general that the Chinese are great entertainers; and the show at the Comwell was no exception. As she remarked, “It was striking and fantastic, and a pleasure to experience. My friend and I were also very impressed with their outfits.” 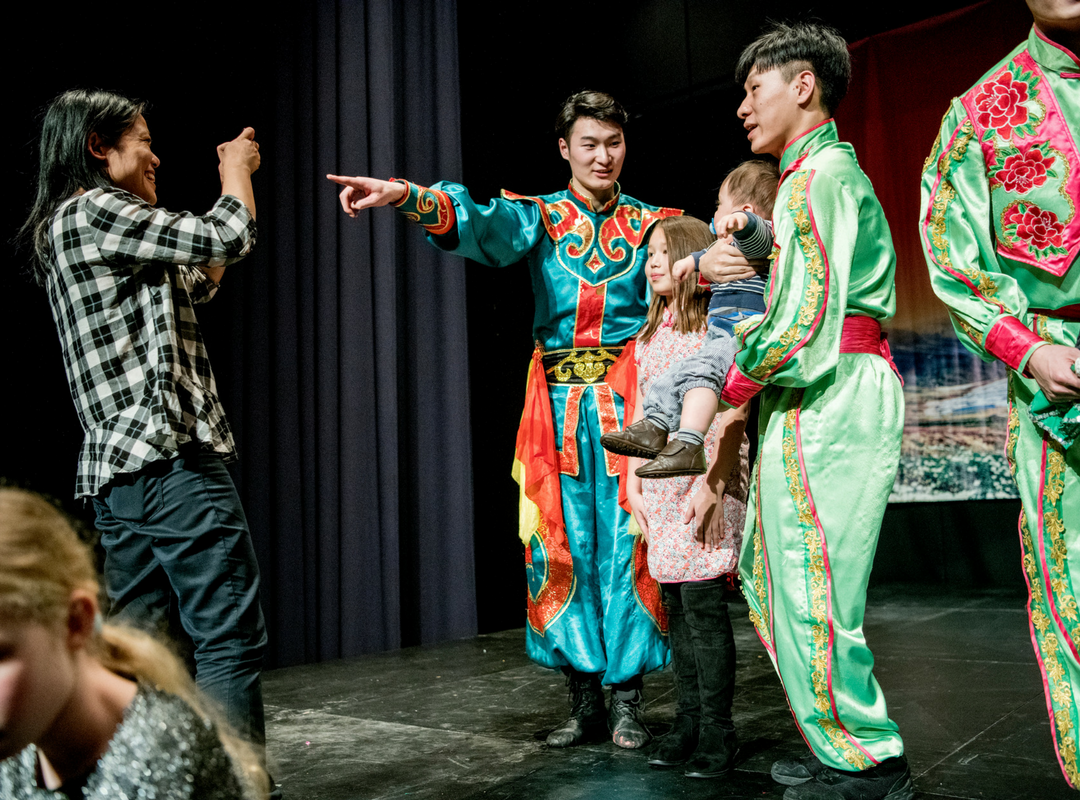 Great enjoyment was also had on stage. For 33-year-old lute player Zhang Lina, it was positive to experience the audience’s infectious engagement.

“We are very happy to be able to perform our show outside of China, so people can see what New Year means to us. And they have responded very passionately across the board,” she said. 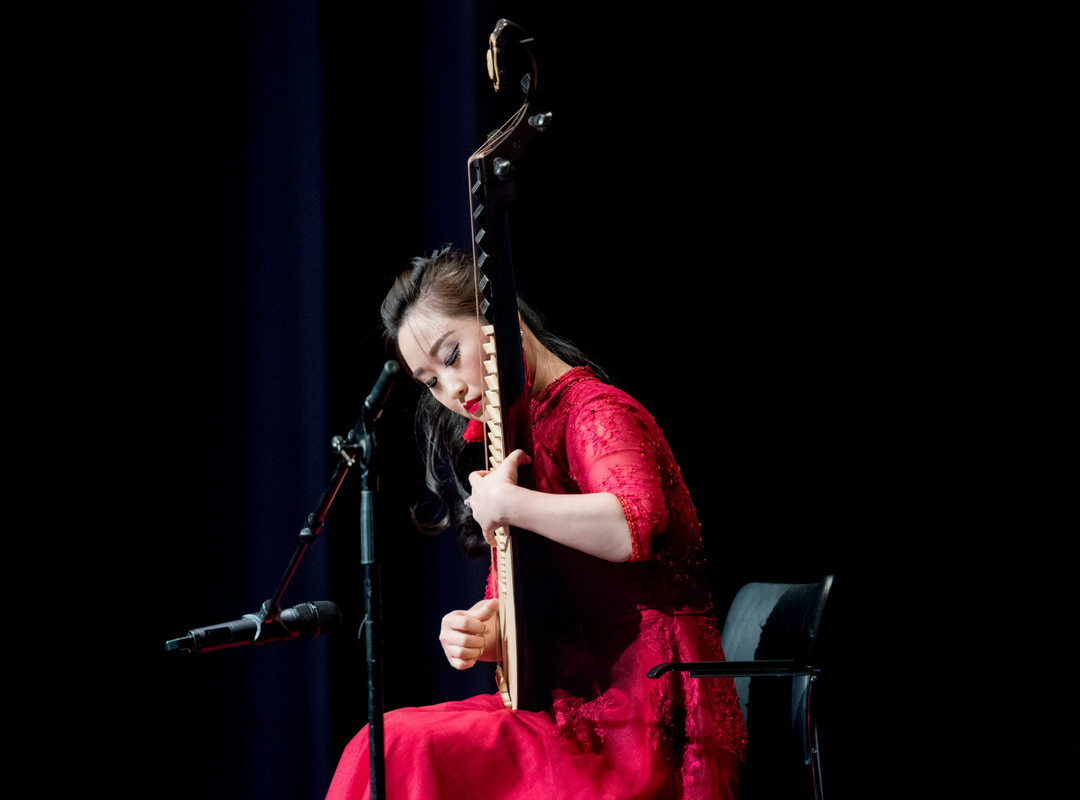 When the organizers from IBA Confucius Institute had the idea of staging a new year’s show, in collaboration with the Chinese Embassy, they weren’t too sure of what the interest level might be. A full house at Kolding Theatre, however, can surely be seen as a success.

“For a town like Kolding, an audience of 700 is a fantastic number. It’s wonderful that people are curious, and that they’ve come here to learn about Chinese New Year traditions and to have a great experience,” said Dora Peter from IBA Confucius Institute. 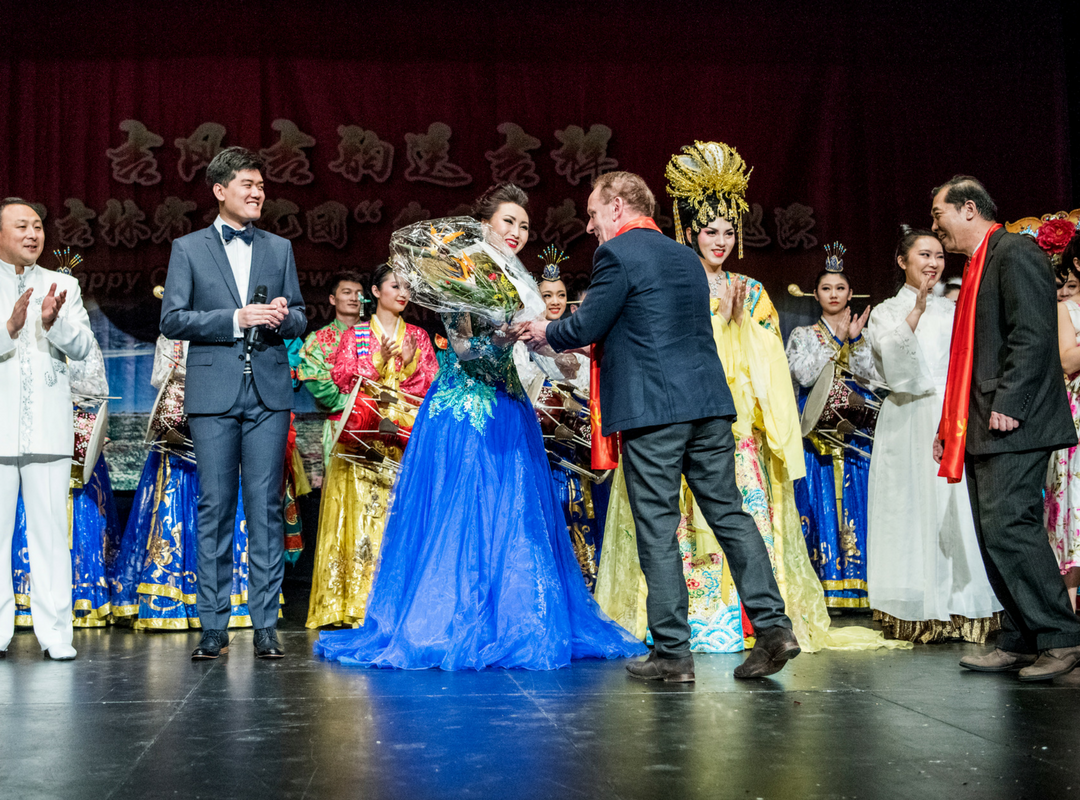 See a video from the Chinese New Year show below 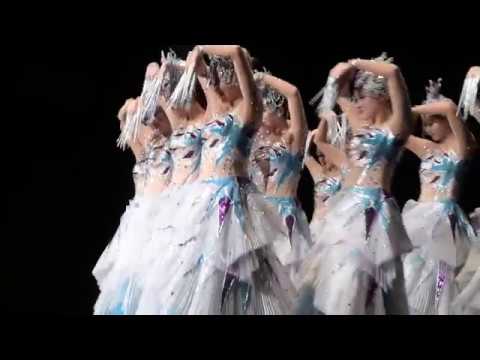 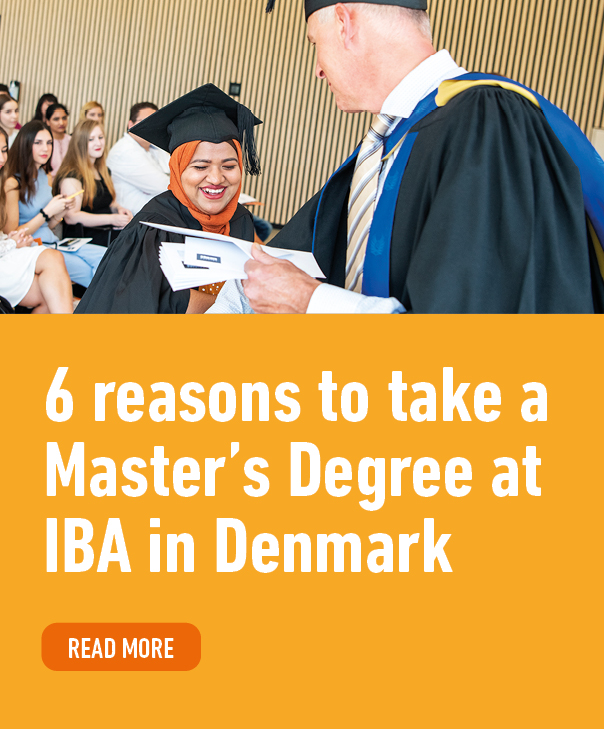